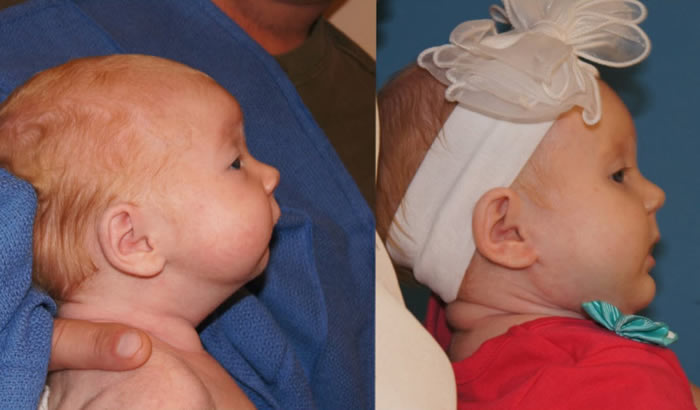 In patients with micrognathia (small jaw) or retrognathia, the chin is posteriorly displaced causing the tongue to fall backward toward the posterior pharyngeal wall. This results in obstruction of the airway on inspiration. Crying or straining by these children can often keep the airway open. However, when the child relaxes or falls asleep, airway obstruction occurs. Due to these respiratory problems, feeding may become very difficult. This can lead to a sequence of events: glossoptosis, airway obstruction, crying or straining with increased energy expenditure and decreased oral intake. This vicious cycle of events if untreated can led to exhaustion, cardiac failure, and ultimately death. 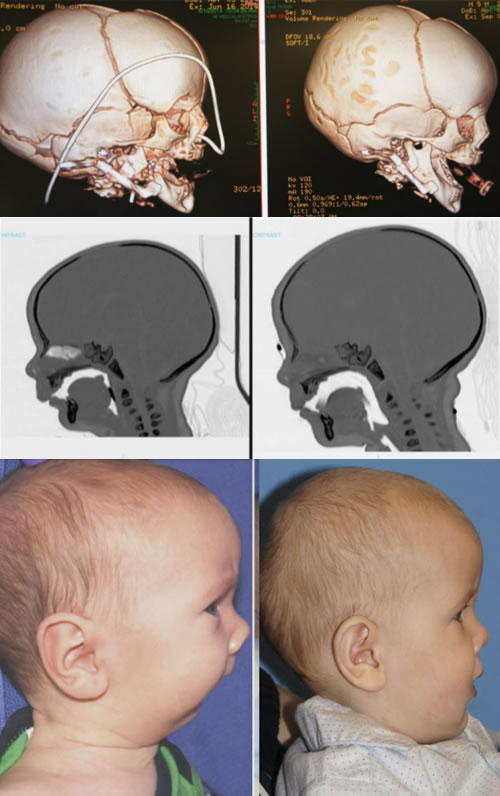 Treatment of this syndrome can be divided into conservative therapy versus surgical intervention. The majority of these patients can be managed by placing the infant in the prone position until adequate growth of the jaw occurs. This causes the jaw and the tongue to fall forward opening the airway. If this type of treatment fails the infant should then be considered for bilateral distraction of the mandible to pull the tongue forward opening up the airway and avoiding a tracheostomy.

In children with severe underdevelopment of the lower jaw, this technique called mandibular bone distraction is now available. This technique also called distraction osteogenesis involves placement of an expansion device that is turned daily to slowly lengthen the jaw. An incision is required to make a surgical cut through the jaw bone with placement of an internal distractor with only a small arm exiting behind the ear that is used to turn the distractor. Once the amount of expansion of the bone has been obtained (3-4 weeks) the device is then kept in place until the bone gap heals with new bone formation (6-8 weeks). This technique can be performed in an infant which is a significant advantage over the traditional technique of lower jaw lengthening.

Modern 3D technology such as 3D models, virtual surgical planning, precise placement of distractors avoiding tooth roots has enhanced the successful use of this technique illustrated in the photos shown. 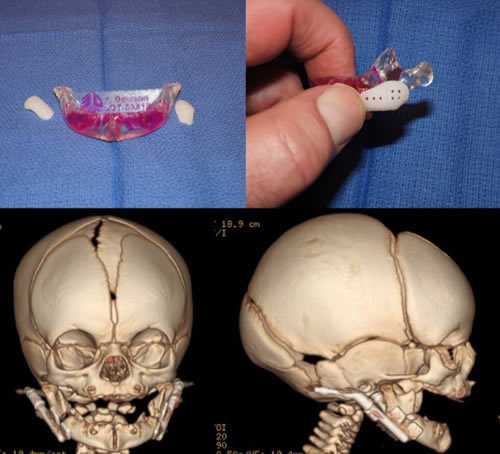 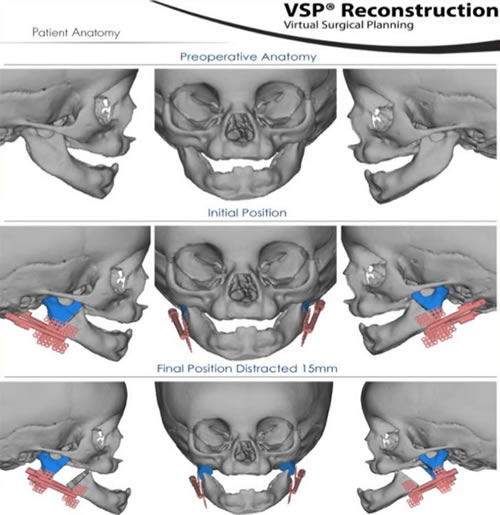 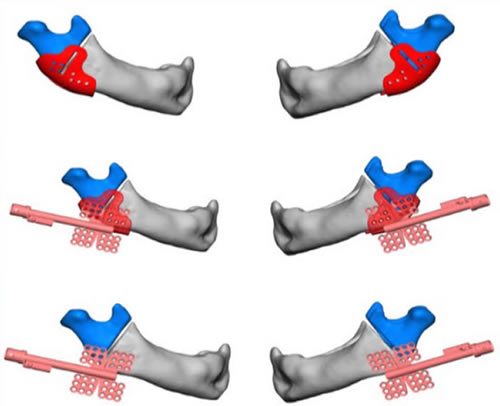 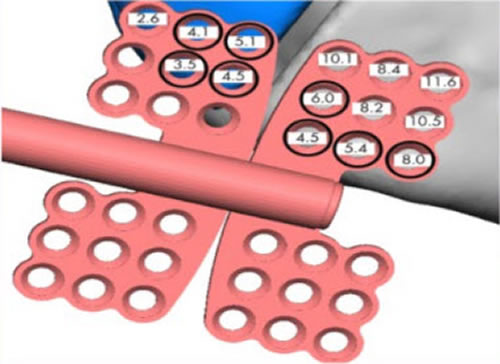